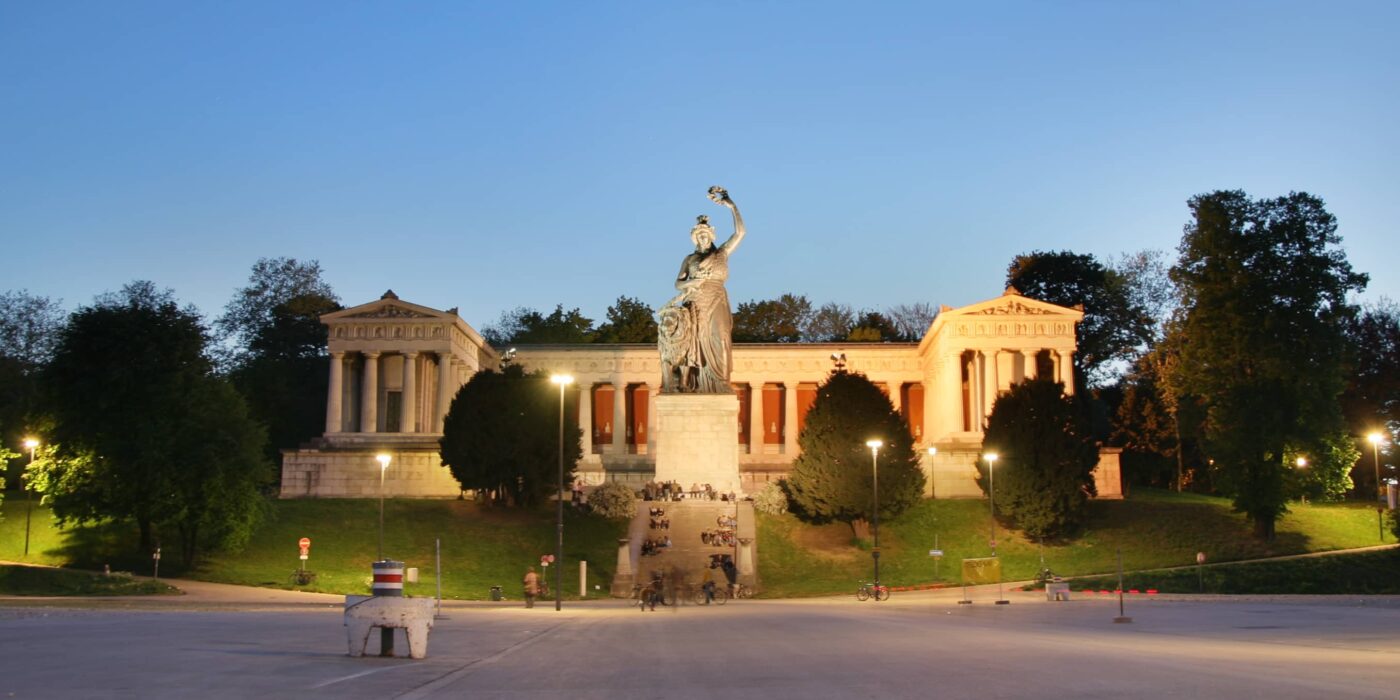 RICHTFEST IS ANOTHER TRADITION IN GERMANY THAT FEW KNOW ABOUT!

07.07.16 in the Harlaching district of Munich, we with our Client, who bought a 4-room apartment from the plan in December 2015, celebrated a special holiday with a reputable developer Gross Bauunternehmen GmbH

Since December 2015, the construction of a residential building designed for 32 apartments has begun here. By the beginning of July, the walls have already been built, the roof has been installed, it remains to carry out finishing work and happy new settlers will celebrate every holiday. But yesterday, on July 7, everyone celebrated, as it should be according to an old German tradition, rooted in the 14th century.

It is always celebrated at the construction site, where all builders, architects, bank representatives are invited, the roof is decorated with a large green wreath, here it is called Richtkranz or Richtkrone (festive wreath, festive crown). This was also done on Thursday, July 7th. Glasses were raised in honor of the builders and architects, three times the representative of the builder, who uttered words of thanks from the roof of the house, broke his glass to the friendly applause of future residents. It has long been believed that a glass must necessarily break, then further construction will go well, and the house will stand forever. If the glass does not break, happiness cannot be seen at home, and the unlucky “thrower” covers himself with shame. Such an oversight did not happen on Thursday, July 7, 2016, because everyone was in a wonderful mood, and after all the speeches, tables were set with refreshments.

We are happy that we were present at this holiday, accompanying our beloved clients who are building a beautiful apartment for themselves in a new house. We wish them long and joyful years of life on the banks of the romantic Isar in one of the most comfortable and beautiful cities in the world.