Munich is represented at MIPIM 2017 in Cannes by thirty companies.

WiP Immobilien > Uncategorized > Munich is represented at MIPIM 2017 in Cannes by thirty companies. 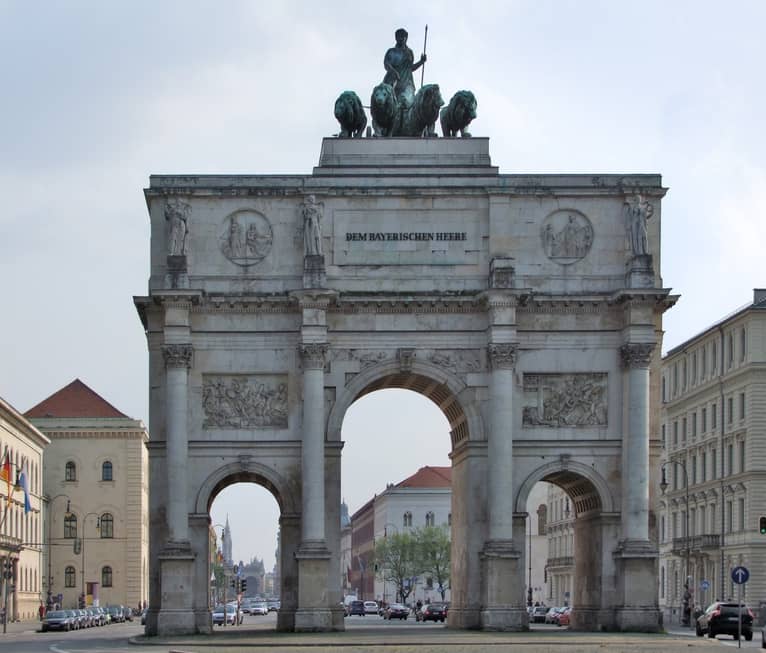 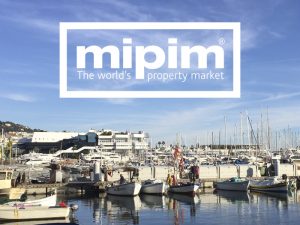 MIPIM –
is the premier international real estate event that brings together the most influential real estate professionals from various real estate sectors, including offices, residential, retail, medical, sports, logistics and industry, for a 4-day exchange of experiences, deals and partnerships.

MUNICH is an expensive city, it attracts investors, developers and entrepreneurs like the light of a lamp to mosquitoes. Wednesday, March 15 at 2:30 pm. As part of the annual MIPIM exhibition, two round-table discussions were organized on the commercial real estate market and new building areas for those wishing to purchase land and build in the Bavarian capital.

At the tables of entrepreneurs, all data was discussed in detail. For example, the Bavarian real estate developer Bayerische Hausbau shared information about plans to expand apartment construction in the Nockherberg quarter, and primarily about the areas intended for sale to investors. Previously, the Paulaner Brewery stood on this site, which has been moved to Langwied. “We are going to sell all three construction sites, which will be planned for residential and partially commercial needs, to private investors,” said Jurgen Bullesbach, a representative of the company’s management. Some idea of the future construction, spread over 9 hectares, where they plan to build 1,500 apartments for 3,500 residents, is given by a recently filmed film shown as part of the exhibition.

The construction company Optima Egidius is busy, according to CEO Jens Laub, with the development of projects in Munich, Berlin and Dresden, mainly for its own capital investment. A small percentage of building space is foreseen for sale, so they come to the exhibition not with offers of sale, but with “full pockets of money”. This entrepreneur plans to invest up to 200 million euros in the purchase of construction sites in Munich and Berlin. “We have Munich in the first place, Berlin in the second. The rest of the cities are of no interest to us.” For now. Because: “In the future, we are going to invest in the United States, namely, in Detroit.”