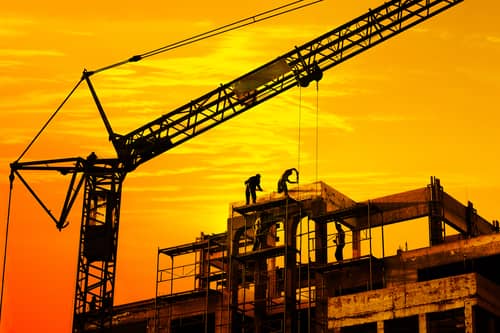 The real estate market in Bavaria has been in a fever for more than a year. And this applies not only to Munich, the capital of the region. When buying a home, you have to think not only about financial costs, but realistically evaluate forecasts for a constant increase in value. The latest research, titled “Private Property 2015”, highlights the leadership of Bavaria in the German real estate market. 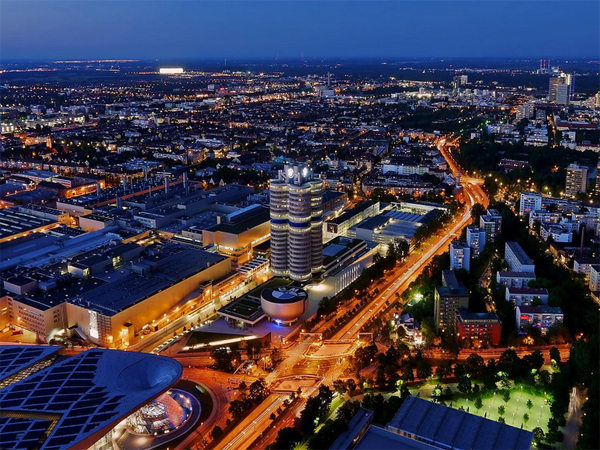 Over the past few years, this leadership has been noted by all publications and studies in the field of real estate. But Bavaria is noted not only as the most expensive real estate market, but also a region with good forecasts for the future. Almost all the lines in the ranking of the TOP-15 regions of Germany are occupied by the Bavarian regions: the district of Ebersberg, Erding, Freising and Landsberg on the Lech River, etc. In addition to the Bavarian lands, only the Brezgau-Hochschwarzwald district (Baden-Württemberg) is mentioned in the ranking, it occupies the tenth position in the list. The capital of Bavaria, Munich, leads in almost all areas: the development of the job market, the market for innovation, the development of wealth, etc.

“Whoever owns a house or apartment in this region will always benefit from the sale if he decides to do so in the future. This is what makes real estate in Bavaria a profitable investment, despite exorbitant prices, ”these are the conclusions of the studies.

And yet, it should be noted that Munich began to lose its positions compared to previous years. The reason is the constantly creeping up prices for “golden concrete”. Financing an apartment of 110 sq.m., a house of 130 sq.m. becomes unbearable.

A well-known problem in Munich: Monday morning and Thursday evening – overcrowded intercity trains. The destinations are very different: Frankfurt, Stuttgart, Cologne, etc. The family middle class exhausts itself with weekly commutes between work and home. But the decision to change the place of residence for the whole family is made last. Why? Is it really so bad for families with children in Bavaria, in Munich? No, of course, Bavaria is a vacation destination for many couples, it has everything you need for a happy life: a well-developed infrastructure, a high level of educational schools, excellent medical care, the beauty of landscapes, a mild climate, numerous opportunities for sports, convenience and the attractiveness of life in this land is hard to underestimate.

But only when moving from another area in Germany, you will most likely have to change your large separate house with a garden for the crampedness of a small apartment. And on this, despite the big gain in wages, not all are solved. This has become a never ending slog that many employers face in large companies based in Munich.

On the one hand, the economic development of Europe in recent years is striking; this applies not only to the market of Germany and the “strong southern powers, but also to the whole of Europe as a whole. On the other hand, the level of real estate prices is already difficult to calmly assess, and the ability of investors to fulfill their payment obligations since the beginning of the financial crisis is generally difficult.

The reason for this incredible growth in housing and commercial real estate prices can be easily named: the desire to hedge against risks, an overflowing money market deposit account that needs investment opportunities, or, on a global level: the mass of the foreign exchange market has grown to 2 billion euros and so in dire need of investment projects.

Bavaria is an object of international investment

In recent years, foreign investors have shown interest in Bavarian housing. Therefore, an important point is to study the possibilities of developing and expanding the construction market in Bavaria and Munich.

It is noteworthy that the largest and, perhaps, the most politically powerful state fund in the world, the pension fund of the Kingdom of Norway, recently presented an investment project for locating the “Eight Cities of the Future” and is planning two of them in Germany. And the land interest of the Sayazan Foundation is not only with Berlin, but also in Bavaria.

And this is not the first case in Munich: many Asian state funds, such as the Chinese pension fund, are also showing their interest in the German market. One of the major real estate transactions was carried out with the former territories of the Siemens company in the Neu-Perlach district of Munich, the Chinese fund “Ginko Tree” invested in this property. Behind the giant investors, dozens of others appear, pinning their hopes on the stability and growth of the capital of Bavaria.

The dynamics of the real estate market pushes for change

But the more prices rise, the more formerly stable structures are criticized. The study of the McKinske Foundation “Bavaria 2025” formulated the main directions that should be developed in the future: the development of education, especially for migrants; investments in modern models of agricultural development; innovations in the construction market.

Investments in the industries of the future 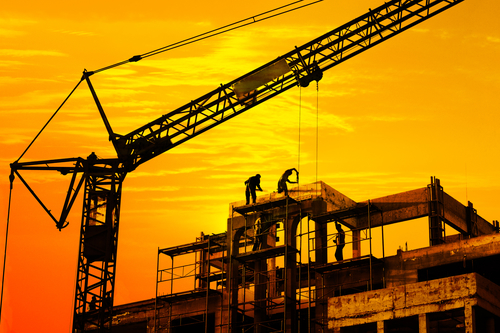 What do the above tasks have in common with investments in the real estate market? Quite a lot, especially after today’s boom and incredibly high prices are bounced back. A strategist investor always looks to the future. And here it is necessary to honestly answer the question: where are young enterprises concentrated, often developing without the support of state programs? In Munich? No, this name rarely appears on the list. The most frequently mentioned are Berlin and Hamburg. This, of course, is not a cause for drama, but an occasion to think about how to attract “young forces.”

Over the past 20 years, the model of economic development has changed a lot, investment capital has become much more mobile, everything is decided by the question of the rationality of investments designed for the future. In the construction of new residential properties, campus-ensemble building concepts are becoming more and more in demand, providing for the various needs of residents, with round-the-clock service.

The leadership of the city should have long been thinking about what measures should be taken to ensure that the housing stock of Munich becomes acceptable for payment. The still limited housing market in the capitals of Bavaria does not make it unattractive for the life of the middle class, but the problem of “broken” families during the week is becoming more and more global. Competition among contractors and technical innovations in the real estate market can be decisive here.