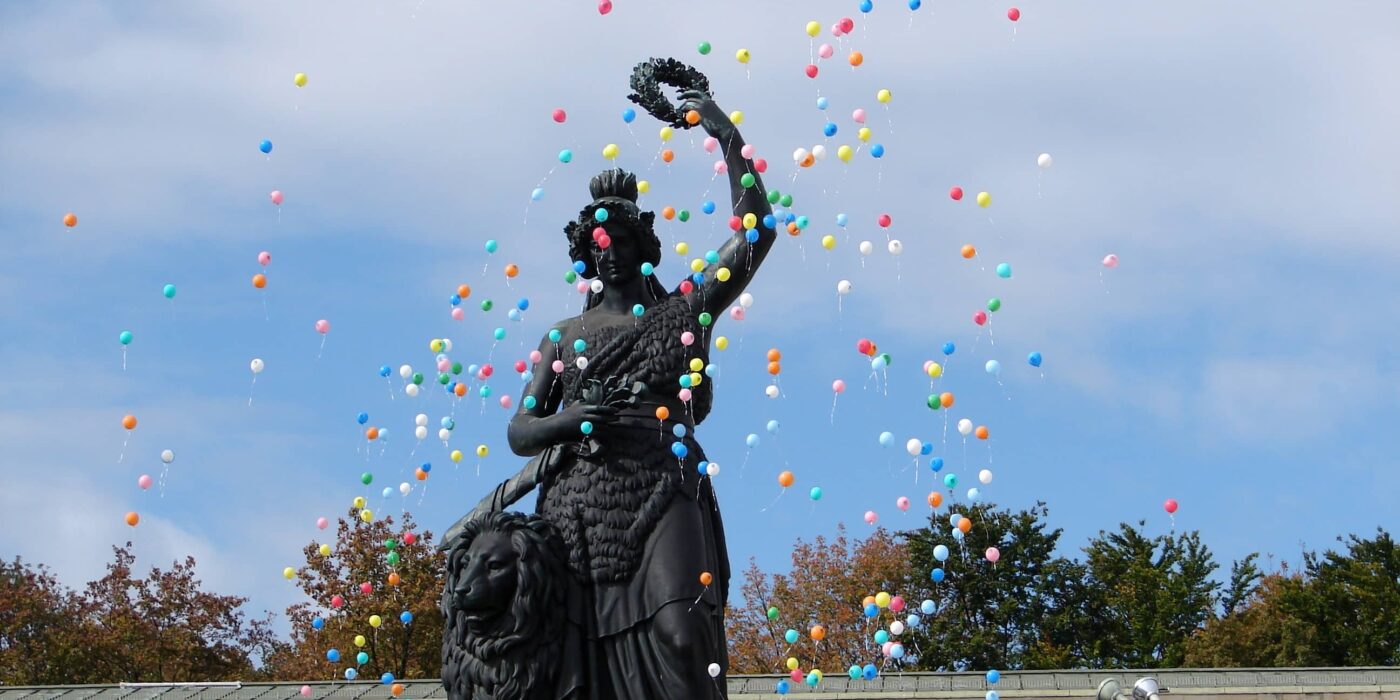 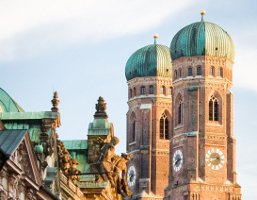 The Institute of German Economics wondered whether investors from other countries are really buying housing and offices in Germany. The experts got an unequivocal answer and told us about it.
For several years now, the German real estate market has been booming, which has led to a noticeable rise in the price of houses and apartments, especially in large cities. According to popular belief, the current rise in prices is largely due to the fact that foreigners are actively buying up real estate in Germany. And this, in turn, gave rise to fears that own housing at home would soon become inaccessible to representatives of the German middle class.

Therefore, the experts of the Institute of German Economics in Cologne (IW) decided to find out what is actually the role of foreigners in the real estate market in Germany – both residential and commercial. After analyzing the statistical data for the period from 2002 to 2011, they received an unequivocal answer: this role is insignificant.

Thus, in 2011, individual and institutional investors from other countries accounted for less than 1 percent of all purchase and sale transactions. “Even between 2004 and 2007, when there was a surge in investment from abroad, this share was only about 5 percent,” said Professor Michael Vogtländer, head of the study, in an interview with DW.

At the same time, German investors, on the contrary, were very active in foreign markets. So, during the indicated period, they annually acquired objects and land plots in other states, mainly in Europe and the USA, on average for 7.5 billion euros. As a result, the total value of their foreign real estate reached by the end of 2011 approximately 147 billion euros.

The Russians are in fourth place.

Foreigners, according to the IW Institute, owned real estate in Germany worth 24 billion euros by that time. At the same time, in 2011 they purchased objects for 685 million euros, and sold – for 816 million. It was mainly the Dutch, the British, and also the Americans who sold – all those who had previously actively bought, but, faced with a crisis in the real estate markets in their own countries, began to return capital to their homeland to compensate for the losses that had arisen there.

But who practically only bought that year was the Russians. “It should be noted that even at the beginning of the 2000s, investors from Russia essentially did not play any role in the German real estate market,” said Professor Vogtländer. “However, in 2011 they were already in fourth place, albeit with a relatively modest amount of 50 million euros.”

For comparison: the Austrians then invested 63 million euros, the Dutch (not only selling, but still buying) – 126 million, and 242 million came from Luxembourg. However, the leadership of a small European principality is explained by the fact that numerous real estate funds are registered there. Their main shareholders are often German investors, so Luxembourg investments in the German market cannot be unconditionally considered purely foreign.

So, by the beginning of 2012, the following situation had developed in the German real estate market: almost two-thirds of investments from abroad came from three countries neighboring Germany – Luxembourg, the Netherlands and Austria. They were followed by Russia, and Michael Vogtländer suggested that its share in 2012, for which there are no statistics yet, increased even more.

It should be noted that the IW study used data only on cross-border investment flows, when transactions were made with money received, for example, directly from Russia. “If a Russian investor first founded a company in Germany, and only then paid for the purchase of commercial real estate from its account, then this was not included in our statistics,” the expert warned.

Therefore, it can be assumed that the real volume of Russian investment, especially in the housing market, is higher than indicated in the published study. In addition, the sharp activation of investors from Cyprus attracts attention. Never before there was no interest in German real estate. And in 2011, from a small island on which Russian capital is widely represented, 7 million euros suddenly arrived at once – the same amount as from Spain.

In an interview with DW, Professor Vogtländer specifically pointed out that in large German cities, primarily in Berlin, the share of foreigners in real estate transactions is significantly higher than the national average: “There it is no longer 1 or 5, and, apparently, 10-15 percent. Berlin, according to the interlocutor, has the advantage that real estate in the German capital is still relatively inexpensive – when compared with London or Paris. Therefore, foreign investors are counting on a fairly high dynamics of price growth.