SHORT-TERM RENTAL OF HOUSING IN MUNICH MEANS FINES OF HALF A MILLION EUROS.

WiP Immobilien > Uncategorized > SHORT-TERM RENTAL OF HOUSING IN MUNICH MEANS FINES OF HALF A MILLION EUROS. 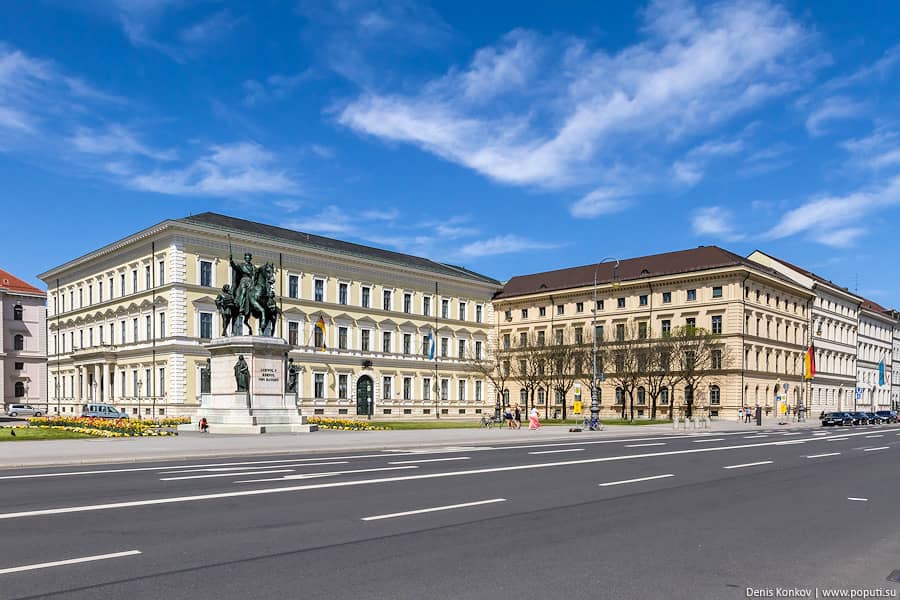 Munich is one of the most favorite tourist destinations in Germany. Short-term rental housing in Munich has become a source of income for many residents of the city, thus using the interest in the beautiful capital of Bavaria. Also, many foreigners come to Munich, famous for its medical facilities, for treatment and consultations.

The Munich municipality is stepping up the fight against such use of the housing stock. Now the short-term rental of housing in Munich to tourists is a sufficient basis for a fine, the amount of which will reach up to 500,000 euros, this was stated in the Sunday edition of the Munchener Merkur.

It is estimated that over 1,300 apartments are in constant use as a haven for tourists, apartments can be rented through the airbnb.de platform. The social department creates new jobs.

Last year, the authorities received information about almost a hundred cases of short-term rental housing. The social department allocates additional staff to track the facts of violations: ten new positions are assigned by departments to more effectively combat violations of the use of housing stock.

The fact that the situation is getting out of control is evidenced by a sharp increase in fines collected:

If this trend continues, the wave of fines will exceed the million mark, given the influx of tourists at Christmas.