Hotel investment in Germany. Overview of the hotel market 2018. 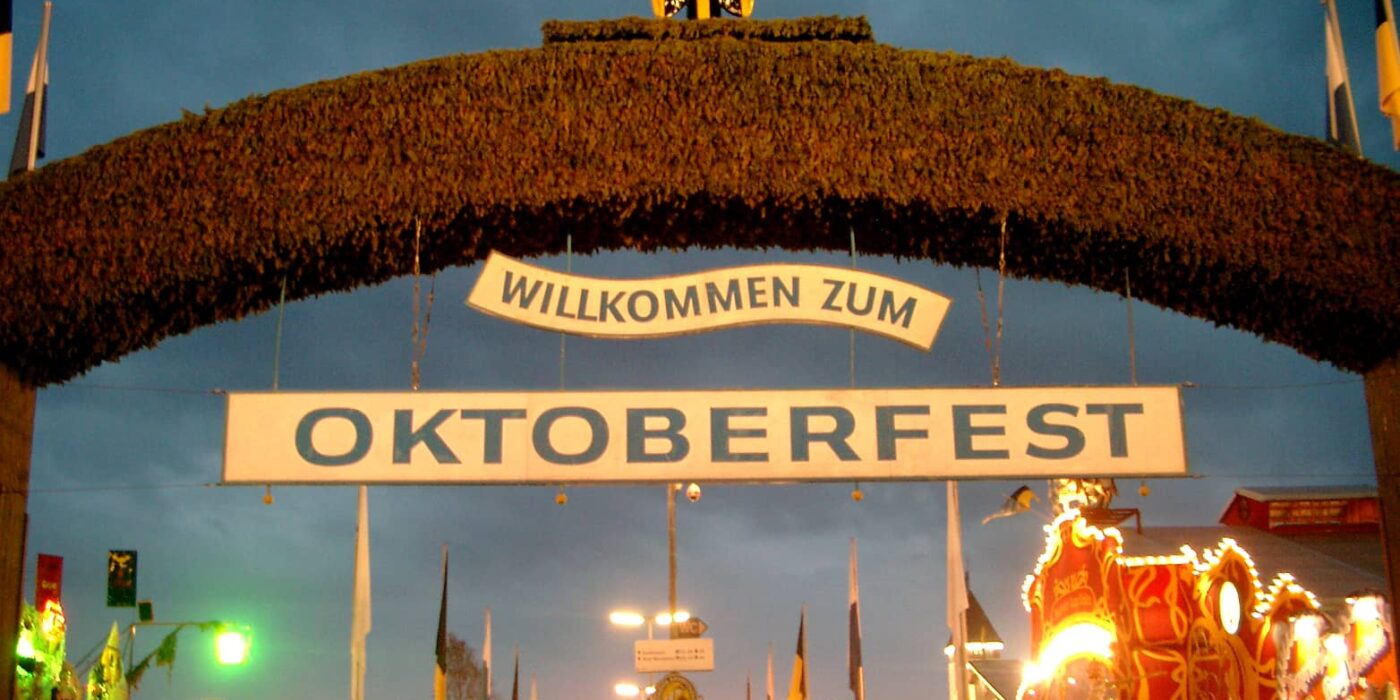 VOLUME OF OPERATIONS
The turnover of the German Hotel Investments market last year amounted to just over 4 billion euros and thus crossed the 4 billion mark for the fourth time in a row. Although it outperformed the five-year average by 7%, the share of the hotel asset class in the total investment market remained at nearly seven percent.

The predominance of retail sales over the past year has further increased. This is clearly influenced by the lack of goods, primarily in the TOP-7. In the first half of the year, “portfolios” almost did not enter the market. The share of “portfolios” in the volume of transactions decreased from 31% in the previous year to 16%, that is, almost by half, to 650 million euros. Retail sales, by contrast, amounted to almost 3.4 billion euros. However, last year’s largest deal, with the Hilton Hotel on Gendarmenmarkt in Berlin – which was acquired by an Israeli manager for almost 300 million euros – also relates to retail sales.

SUPPLY AND DEMAND
The trend towards increased involvement of buyers of German investors, which emerged already in the previous year, continued in 2018. Their share increased from 54% to 57%. In absolute terms, this corresponds to a transaction volume of 2.3 billion euros. Foreign investors, on the contrary, have become more reserved, their share has decreased from 46% to 43%.

For sellers, this trend was even more pronounced last year. The share of sellers of German investors increased to 71% with a transaction volume of almost 2.9 billion euros. In contrast, the share of foreign sellers decreased to 29%. German sellers were especially active in the last quarter of the year.

Hotels in the 4-star segment were able to take the lead again, with a share of 46% compared to 52% in the previous year. In absolute terms, the volume of transactions amounted to almost 1.9 billion euros. This also applies to 3-star complexes, they can be awarded a silver medal for 22% and almost 900 million euros. Significantly, than in the previous year, luxury hotels were represented on the market. The market share in the 5 star segment increased from 10% in the previous year to 17%, which corresponds to a volume of operations of more than 650 million euros. Along with the Hilton Hotel, this includes the Kempinski Hotel in Berlin, as well as the Frankfurt InterContinental and the INNSIDE Frankfurt Hotel in the Euroteum high-rise building. Houses in the category “1” and “2 stars” and boarding houses did not give up their positions this year, with turnovers of 220 and 240 million euros they repeated the results of the previous year.

After being the most active buying group over the past three years, investment funds have fallen from the top spot to second place this year. Their trading volumes of approximately EUR 875 million correspond to a market share of 22%, six percentage points less than in 2017. First place was taken by property management companies. Their purchases amounted to more than 1.2 billion euros and a share of 30%. Typical real estate agencies, which closed the top three in the previous year, showed less purchasing power and dropped to 6th place. Instead, private investors and family-owned firms moved up to the third rank, with a market share of 11%.

The largest group of sellers, as expected, were project developers and construction contractors. Their volume of transactions of almost 1.2 billion euros (29%) is stable at the level of the previous year. As in the previous year, open-ended real estate and special funds ranked second, followed by corporations and homeowners. The market share of the former has decreased from 18% to 15%, while the latter is stable at 13%.

The TOP-7 turnovers amounted to almost 2.7 billion euros or 67% of the market share, which is less than in the previous year (2.9 billion euros and 69% respectively). A persistent lack of suitable properties and a significant increase in prices already last year led to an increase in investor interest in attractive B and C class territories.

Similarly, the “compression” of incomes continued, although it almost ceased by the end of the year. The upper limit of yield lay at around 3.75% in Munich to 4.70% in Berlin.

Although the lack of a hotel investment market meant that the record of 2016 could not be repeated, in 2018 the German hotel investment market was at a very good level of the previous year. Individual objects and “portfolios” remained equally attractive, as before, investors preferred ready-made and objects under construction. Long-term design developments, by contrast, were increasingly struggling to find a place in the market.

In 2019, due to stable market conditions and strong general economic conditions, the result is expected to be at the same level as last year. Whether attractive investment opportunities are found for the high demand will be the deciding factor. Hotel investment in Germany.