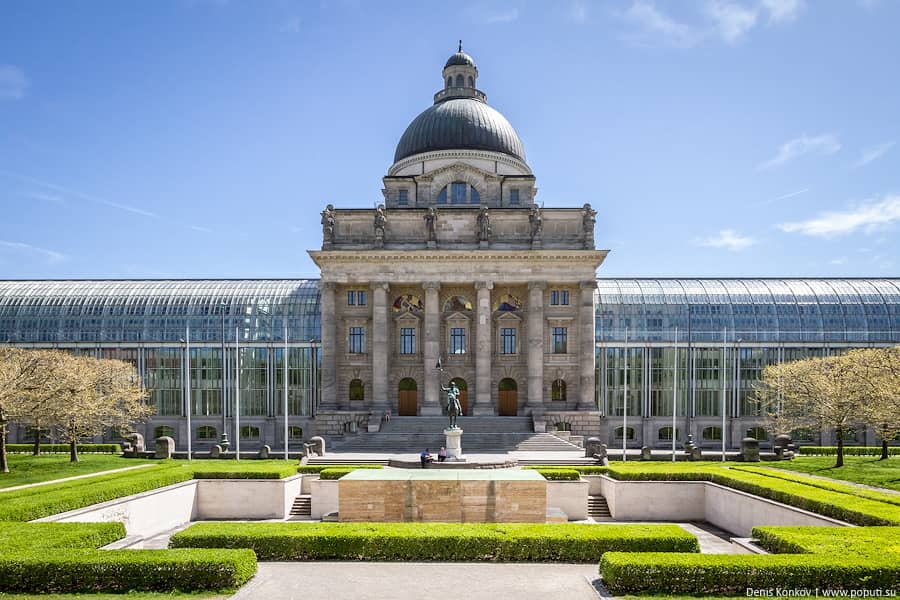 About 1.5 million inhabitants – this is the statistics of the population of Munich today. And if you believe the forecasts, this figure will increase significantly. There are many reasons for such a rapid and irreversible growth.

1. Housing program as a solution

2. Immigration as the most important demographic factor

Munich. An up-to-date demographic study with an analysis and population forecast for the period from 2015 to 2035. was announced at a meeting of the Munich Committee for City Planning and Building Regulations. A distinctly growing population makes it possible to make forecasts for the future with high probability.

The capital of the country has been in the growth phase for 15 years. Since the release of the last population forecast in 2013, the population has grown by about 30,000 inhabitants per year. At the same time, Munich is becoming more multinational and diverse, and the percentage of the young population is also increasing.

1. Housing program as a solution

In response, the capital of Bavaria is putting forward a large German public housing program “Live in Munich VI”, which the municipality approved on November 15, 2016. Among other things, the goal of the program is to build 8,500 apartments per year, of which 2,000 housing units must be at reduced prices. The municipality allocated for the program in the period from 2017 to 2021. 870 million euros in government subsidies is a clear sign that special attention is being paid to the creation and maintenance of the housing stock in Munich.

2. Immigration as the most important demographic factor

Big cities like Munich are becoming a priority for immigrants. The reason for the high percentage of immigration to Munich is the coincidence in time of migration flows from various countries: expansion to the east of the European Union, from the Mediterranean countries of the EU due to the Euro crisis, the flow of migrants from the countries of the Middle East and Africa.

The influx of immigrants increases the percentage of the population and also leads to a higher birth rate. Recently, the birth rate in the capital of the region has increased the death rate, thus, a “natural” increase in the population has been registered. The future increase in the population of Munich is mainly influenced by the expected immigration to Germany. Thus, the increase directly depends on the development of relations and the situation in the countries where the immigration comes from. In parallel with this, there is also a resettlement of the German population from various regions of Germany to Munich.

The migration increase in the population of Munich also affects the regional dynamics of population growth in Upper Bavaria. Integration within the Munich metropolitan area will be of great importance in the future.

Numerous promising projects and programs are of great importance to provide transport links in the ever-growing city. Particular attention is paid to the expansion of suburban transport (ÖPNV), for example, the construction of the 2nd route, the extension of the U5 metro line (from Pasing station). In addition, a change in the draft state budget of the transport communication development plan is envisaged. It should also take into account the expansion of school construction with constantly growing demands on educational institutions.