Buying an apartment under construction in Munich

WiP Immobilien > Uncategorized > Buying an apartment under construction in Munich 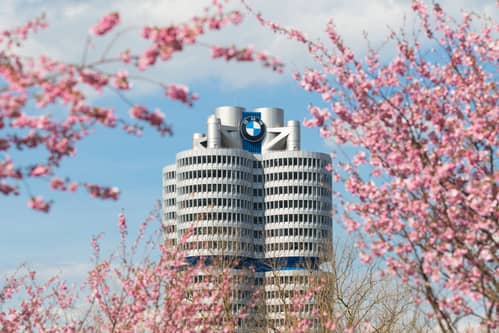 What are the steps to go through when buying an apartment under construction? Why are new apartments in Munich usually sold in offices? Where do future owners choose parquet and tiles? When will you be invited to Richtfest? Answers to these intriguing questions in the comments of experts from WIP Immobilien GmbH.

Foreign investors are attracted by the capital of Bavaria. But why is there so much interest? After all, profitability in Munich is low. Or maybe it’s just a stereotype, and in fact, Munich real estate is not at all in the top among Russian-speaking buyers?

Regina Borger, CEO of WiP Immobilien GmbH: “It’s often said, ‘Munich is gold in concrete.’ I agree, Munich is a phenomenon. Everyone is drawn here. At the same time, the local real estate market works very differently than in the rest of Germany. And most of the clients come and just say – we want Munich. But they do not know and do not think about how the market works.
Just recently, a family came to us, they say: “We have money, we want to invest.” I ask: “For investment or for myself”? They say: “For investment”. And you start talking, it turns out that they really are going to rent an apartment, but they pick it up as if for themselves. But these are two different things.
We talked about a two-room apartment. I showed the option: 56 sq.m, shady side, where a square meter is cheaper than on the sunny side. This is the best investment, as the “sunshine” does not affect the rent much. But if we ourselves lived there, then 56 “squares” is not enough. And we want the sunny side! But if you think of an apartment as an investment, it should not be big and should not be more expensive than it is…”

Andrey Denisov, Head of Sales at WiP Immobilien GmbH: “The vast majority of clients who want to buy real estate in Munich do not really understand what they want at the initial stage. As a rule, there is an initial amount to be spent, say 500,000 euros.
Of course, there are certain criteria that are standard for everyone. For example, a beautiful house, large area, good infrastructure. Sometimes specific requests are added. For example, you need parking for a Mercedes S-class – the car is long and not all new buildings have a place of the right size. Clients buying apartments for 1-2 million euros want to know who their neighbors will be – in some houses this can be figured out in advance. In any case, we try to understand what the person wants, and after his story, we draw up an action plan.”

An important feature of new buildings in Munich is that apartments are sold at lightning speed, most often at the stage of excavation.
This means that, firstly, the decision must be made quickly, and secondly, it is impossible to see the apartment before buying. You do not have to go to the facility, if only because it exists, most likely, only in the plans. 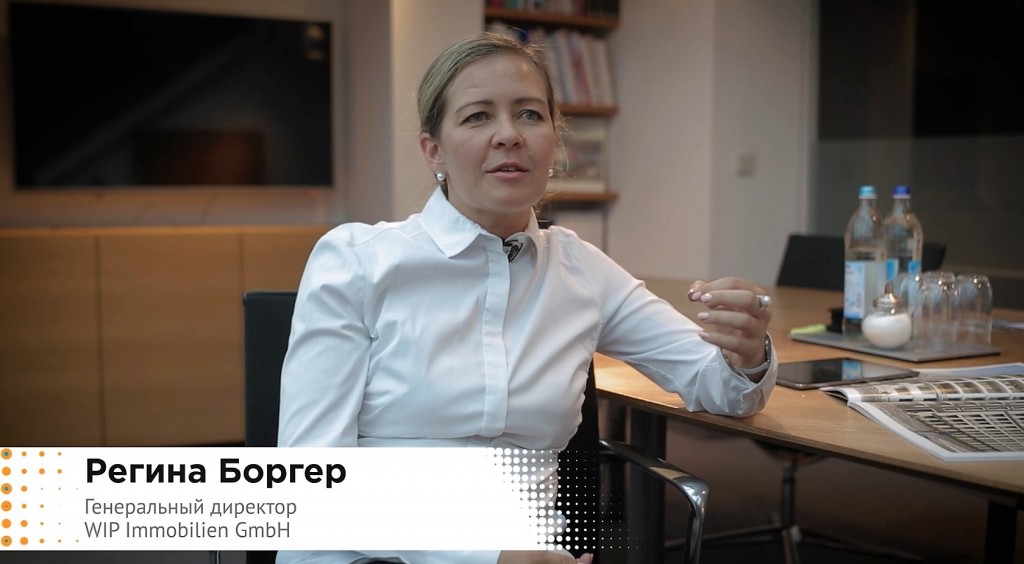 Regina Borger: “A new building is an office sale. I can show the layout, a visual image, I can tell you about the area’s infrastructure, average rental payments, possible profitability… It’s most likely impossible to see the apartment “live”. Almost everything is sold before the house is built yet.

After the buyer makes a decision, the obligatory, but not too creative procedure begins – the conclusion of an agreement with a notary, followed by the first installment.
“The registration of real estate always takes place at the notary, who is an independent person. As a rule, the developer chooses one notary who is fully involved in the sale and registration of the property in question. This is beneficial for both the developer and the client, since a specific specialist knows the whole object.” 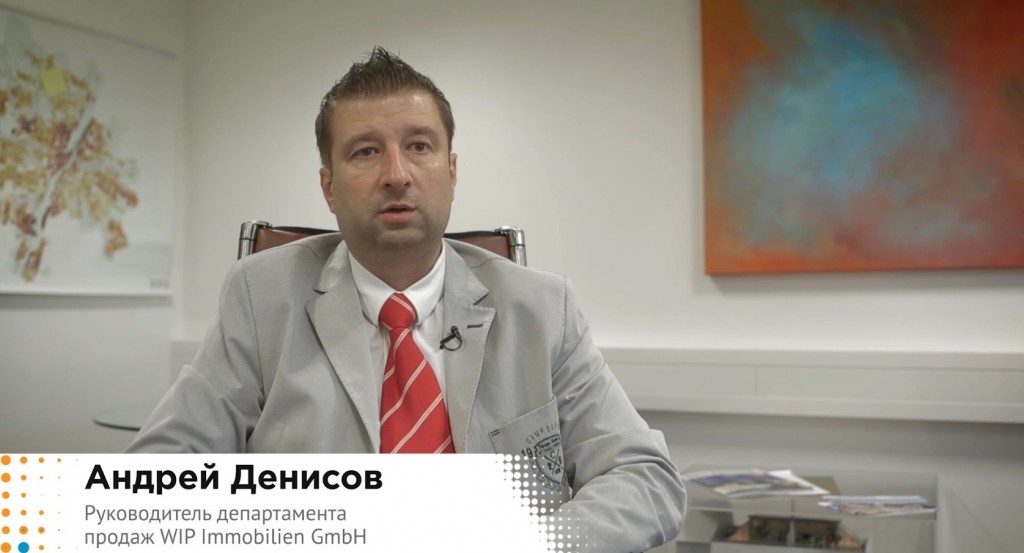 Andrey Denisov: “According to German law, the developer does not have the right to take 100% prepayment if the house is not built. He takes payment in parts, depending on the degree of readiness of the object. As a rule, the first installment is 25%, subsequent payments are divided into several parts, the last of which is paid after receiving the keys to the new apartment.”

Example: payment for real estate under construction is carried out on the basis of MaBV (Makler und Bauträgerverordnung) according to the scheme below: 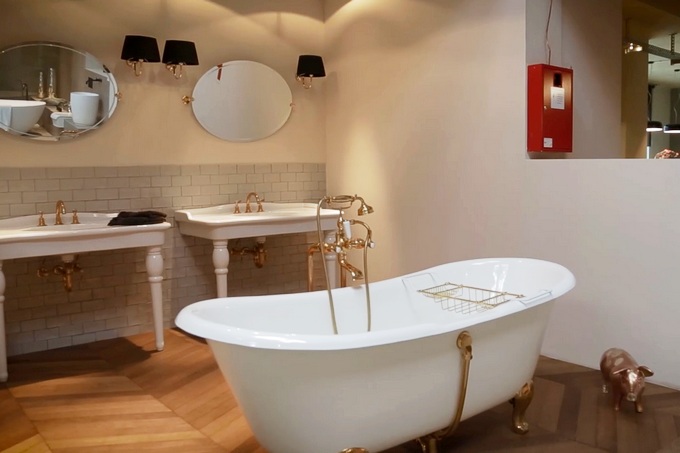 When the financial process is launched, more pleasant work lies ahead. You need to think about the decoration and furnishing of the apartment. In Munich, all new buildings are rented with high-quality repairs. But each owner can show his individuality.

“The building description defines the quality of construction, as well as the quality of interior decoration. After completing the documents, the developer sends a letter with an invitation to visit special centers where samples of parquet, tiles, and sanitary ware are exhibited. These are not shops, but huge showrooms with very high quality offers. As a rule, you can choose from several options, the cost of which is determined in the contract. If the client wants something special, you will have to pay extra.

The next step is the selection of furniture and kitchen. The developer will want to see her plan as early as possible, since the laying of wiring in the apartment depends on him.

However, if you are not going to live in it yourself, you should not rush to the kitchen, as the future tenant may not need it.

Regina Borger: “How much does a tenant need a kitchen? 50 to 50. It’s a matter of taste. For example, recently one woman told us: “I will never part with my kitchen, she moves with me.”

While you are shopping, construction continues. And now it’s time for a holiday called Richtfest. It passes at the moment when the house takes on its shape, the walls and the roof have already been erected. At the holiday, the owners, in plain language, are put down – in front of the builders and the neighbors who have come to the first light in the new house. 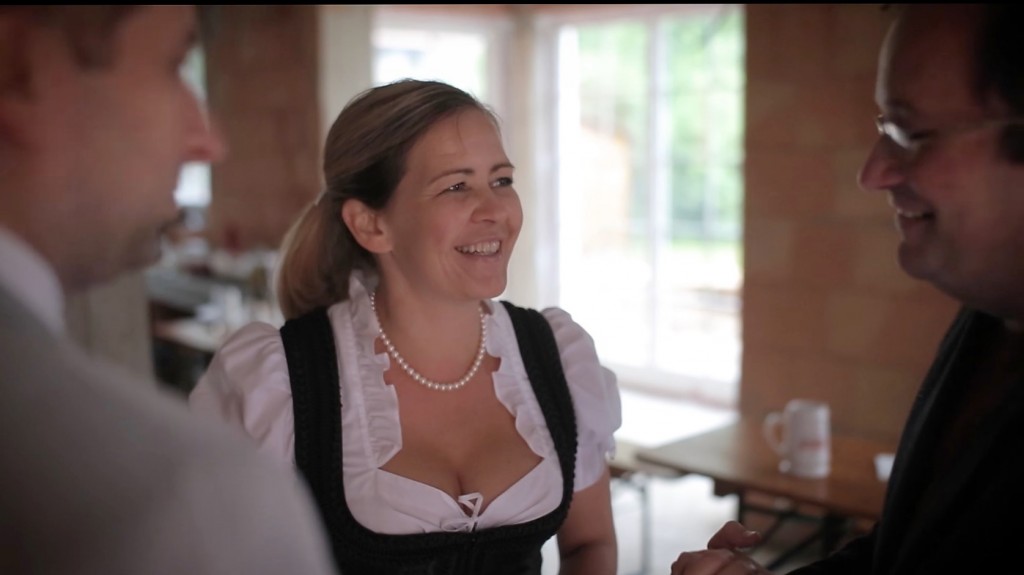 Regina Borger: “Richtfest” is an old tradition that is supported by some developers. This is a tribute to the workers who are building your building. The holiday is arranged by the residents of the house – for themselves, as well as for all the workers who participate in the construction. This, of course, is not the final point, but an important stage – for the first time you come to your future home … “

… the new building becomes the property of the buyer after three conditions are met: The last payment to the developer has been made. 100% payment!

CONGRATULATIONS!! YOU BECAME A HAPPY OWNER OF GERMAN REAL ESTATE!

The material was compiled in collaboration with Prian.ru
September 8, 2016